Rhinoplasty, commonly known as a nose job, is a surgical procedure for correcting and reconstructing the shape and the size of the nose. The plastic surgery restores the functions after the procedure, which can help with a variety of concerns like congenital defect, asymmetry due to injury, respiratory impediment etc. Rhinoplasty could be an open or closed surgery; in both the cases the incisions are made usually inside the nose as to avoid any visible scars after the surgery.

With importance on looks and the increasing awareness about the procedures that can help one attain the desired mirror image, Rhinoplasty is a known and much talked about medical procedure. However, there are a few facts that most people do not know about it.

Here are 10 rarely known facts about this surgery: 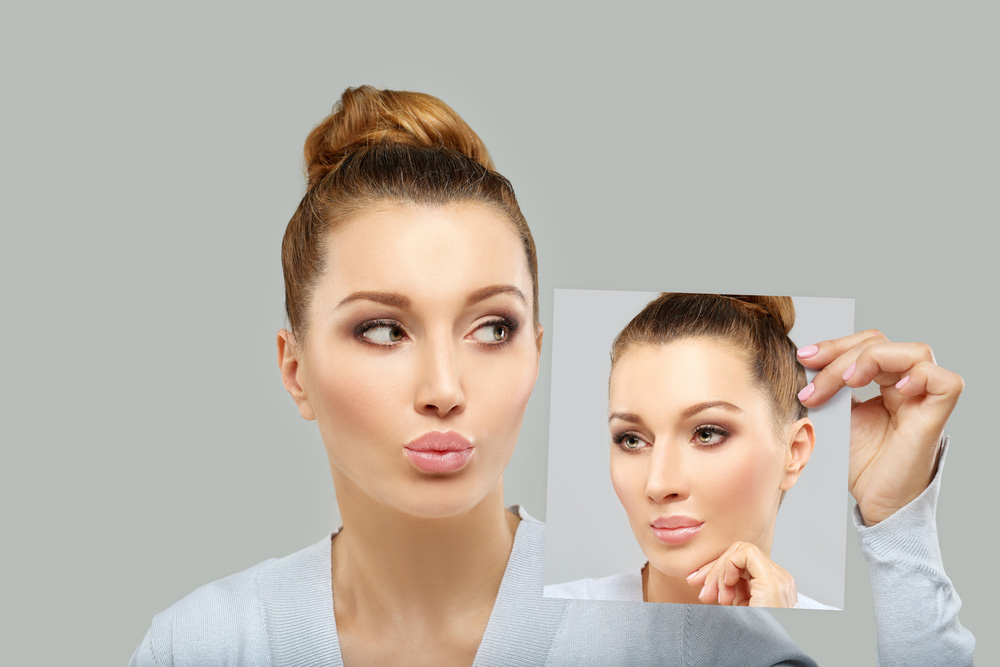 Most of the medical procedures have interesting histories. They are quite old and have advanced surprisingly over time; the same is the case with Rhinoplasty as well. Its main purpose has changed over time, but it is still a medical procedure and involves some risk. As it involves the most visible part of one’s body, proper research should be done before going in for the procedure.

The procedure generally lasts a lifetime and does not require touch ups. However, like all other surgeries, post-operative care is very essential. Surgeons advise against taking painkillers and let the nose heal naturally after undergoing this treatment. In the end, the nose should have a natural appearance, blend in with the face beautifully and not stand out.