Difference Between Septoplasty And Rhinoplasty You Must Know

Home > Difference Between Septoplasty And Rhinoplasty You Must Know

Difference Between Septoplasty And Rhinoplasty You Must Know 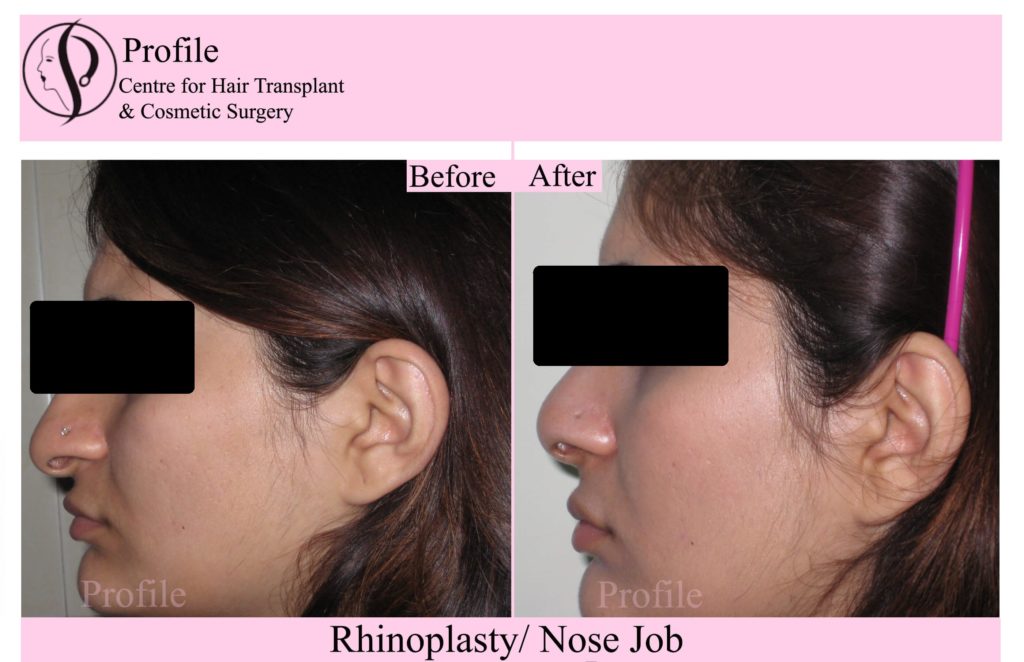 Depending on the condition of an individual’s nose, you may undergo various types of procedures; the most common ones include septoplasty and rhinoplasty. Most of the patients often consider both these treatments as similar, which is not true, they are different regarding their approaches and aims. While Septoplasty is carried out for medical reasons, Rhinoplasty refers to performing surgery for aesthetic reasons. Hence, whereas the latter one is chosen for a proper makeover of the nose, the former surgery method deals with the medical condition of the nose. The outcome benefits both the patients in many ways. Here is a broader look at both the procedures.

It is related to the nasal septum of the nose; the barrier or wall that differentiated both the nose. It is present in the middle of your nose that separates the right and left nostril. This wall is made of cartilage and divides the nose cavity equally into two halves. Due to physiological reasons or injury, if the septum deviates to a particular side, the nostrils become irregular in shape. This is when the patient can suffer from health-related anomalies.

Due to uneven orientation of the nostrils, one of them is impaired by proper inhalation of air causing breathing obstruction. It eventually results in snoring, sleep apnea, headache, and other sinus-related problems. Septoplasty is done to straighten the nasal septum and create an even set of nostrils to facilitate breathing. It eradicates the recurring infections in the sinus region ad enables you to sleep properly at night.

This cosmetic surgery procedure is effective in reshaping the nose structure of a person. It is a makeover process chosen to make the nose aesthetically pleasing and matching the other attributes of a person’s face. With this procedure, you can change the position, shape, and other features to make the nose more attractive.

Difference between Septoplasty and Rhinoplasty

After the discussion of the processes, it is clear that both the procedures are different. Septoplasty is a medical necessity where the patient needs to be relieved from the physiological anomalies of a deviated nasal septum. It is a simple process of straightening the septum to make equal rooms for both the nostrils.

To the contrary, Rhinoplasty is conducted to fit the nose with the other facial attributes of the person. It is a cosmetic surgery where the shape of the nose is remade. The patient might have suffered any kind of injury or has an oddly shaped nose that demeans the facial appearance. It is done for an appearance makeover of one individual.

To conclude, one can access the benefits of septoplasty while performing a rhinoplasty. The cosmetic surgeon can re-align the nasal septum to address your breathing problems, as well as, reshape your nose to look beautiful. Visiting a renowned surgeon would obviously fetch better results, hence make sure you do your research before zeroing-in on the most feasible surgeon before you decide to go under the knife.