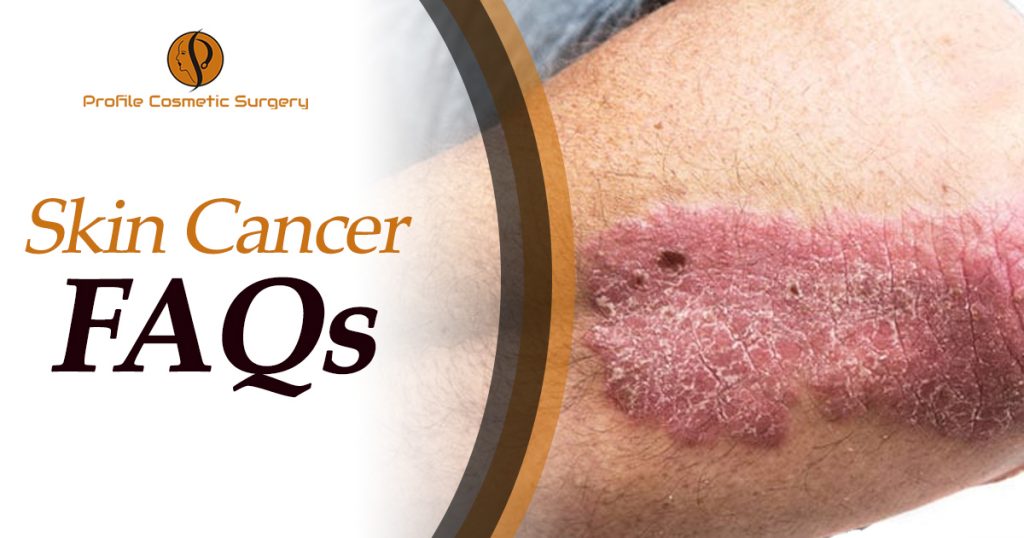 It is referred to as tumor or growth of abnormal cells in the skin. Basal cell carcinoma is referred to as a common type of skin cancer. Another common type of skin cancer is called squamous cell carcinoma and it appears in the surface layer of the skin. But if the problem is diagnosed early, it can be cured on time and easily. Cancer which is most serious and which spread quite quickly is malignant melanoma.

You have to consult the doctor for skin cancer treatment if you notice the following signs such as moles, open sores, scaly patches, or raised bumps. However, the signs can vary depending on the type of skin cancer the patient is suffering from. Some types share the same signs or symptoms.

Some people are at more risk as compared to others. This includes people who have a lot of freckles, who get sunburned, family history of skin cancer, people with light skin, and people with blue eyes.

Skin cancer is diagnosed by the following ways. First, the doctor will ask you about the symptoms and also about your entire medical history. He will also ask you if the skin with affected areas has changed over time. After that, he will perform a small biopsy (only a small tissue is removed for microscopic analysis) or an excisional biopsy (entire growth is removed). According to the diagnosis, the doctor will start the skin tumors treatment.

Skin cancer can be prevented if you avoid direct exposure with the sun. The study has shown that UV rays can damage the skin and over time it can lead to the problem of skin cancer. Some of the ways in which you can protect the skin.

The problem of skin cancer can be treated by removing the skin lesion and by removing the skin around that area. Before starting the treatment, a numbing cream is applied over the affected area. After that, a knife is used to cut out skin cancer. Some other methods of treatments are freezing (cryotherapy), radiation therapy, scraping (electrodesiccation), and burning (curettage). It is better to get the treatment at the early stages and this will also increase the chances for a full recovery.