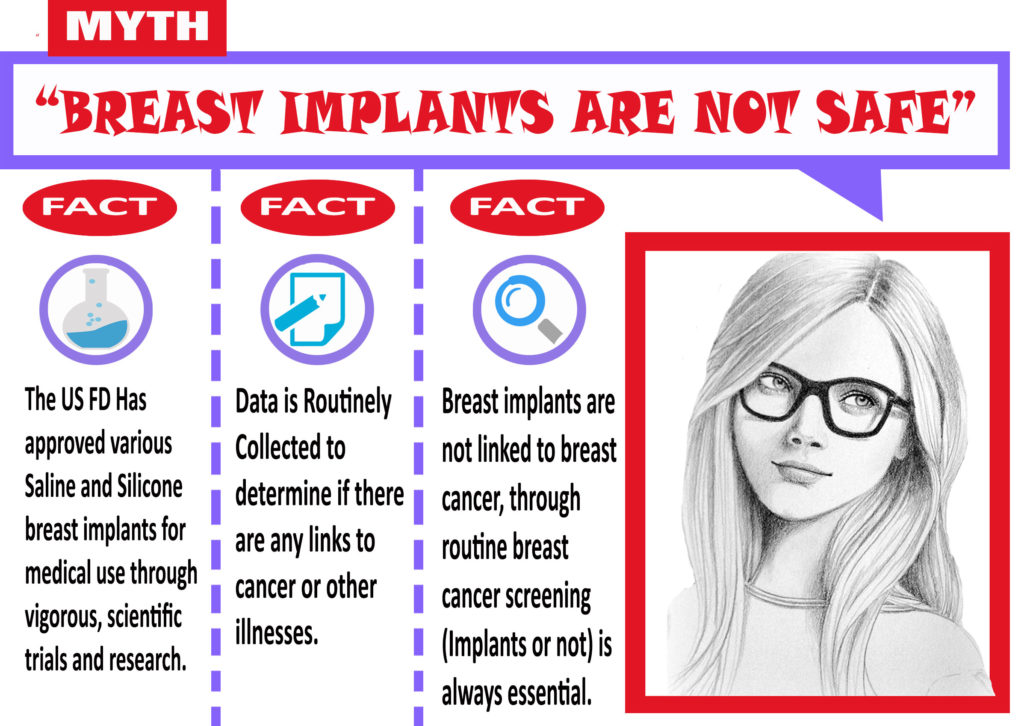 A sumptuous and beautiful breast is the dream of every woman. In fact, the firmness and size enhances the self esteem of the ladies, therefore the popularity of Prosthetic breast augmentation in India is increasingly popular. People even in tier 2 and 3 cities are willing to go under the knife to become attractive and gain symmetry, contour and shape. Polyurethane substance used in implants breaks down in the blood stream and turns into carcinogenic products for rats. In fact, there are not enough evidences to prove direct relationship between the implants and cancer. Scientists have undertaken detailed research but they are still inconclusive. In order to understand the connection, it is important to know about the augmentation process. Here is more on it.

This cosmetic surgery operation helps to increase the breast size by using suitable implants. The procedure is essential to eliminate asymmetry and make the body contours proportionate to the appearance of the individual. Operation also plays an important role in making the breasts firm and attractive. 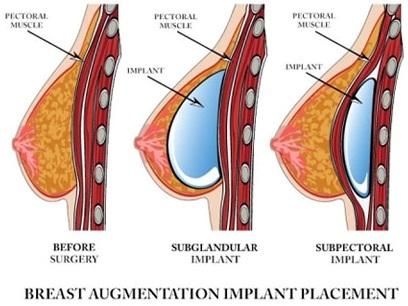 Proof is in the pudding:

The only way to find exact link between cancer and implant is research conducted over a city based population. Scientists compiled a list of women who suffered from cancer and the ones who underwent transplant. The findings displayed different trends to the users because only a very small percentage of women who contacted cancer had silicone transplants. They belong to the low risk category and augmentation process did not significantly increase the risk to the disease.

Researchers joined the information from the cancer patient database to the females with breast augmentation surgery. The logic was applied according to the time and the age of the individuals. Initially scientists surveyed the people with malignant tumor issue however later on the study grew in size and included large section of population. They calculated the standardized incidence ratio and found that it was less than 1. It indicates that using silicone is not necessarily causing cancer and other deadly diseases. 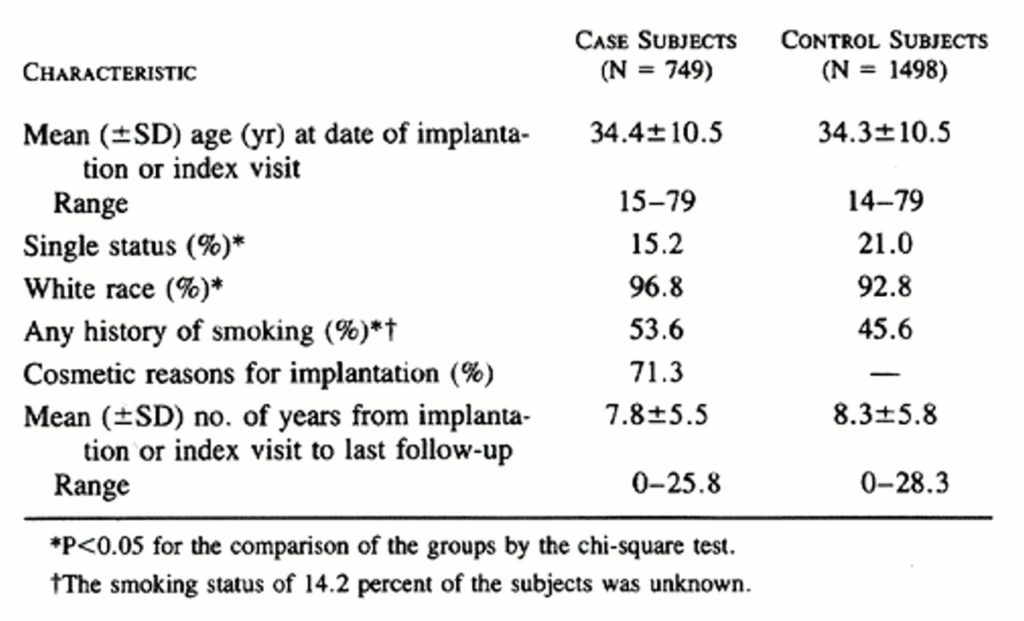 Safety of the breast implants

There are two types of implants namely silicone and saline, however, it is easier to identify the rupture in case of latter. Breast shape rapidly changes over a period of time with the leakage of liquid.

Silicone gel poses slight risk as you may find extremely difficult to locate the breakage. Moreover, the substance also dissolves in the blood and reaches the lymph nodes. In such cases, one should periodically monitor the issues with the breasts.

Mobility of the population did not affect research:

When the scientists conducted survey on a particular set of population in the city, they found few people moved to other countries or cities after diagnosis of cancer. In some cases, people who underwent transplant also moved to other places due to personal reasons. Therefore, it was not possible to track their diseases nevertheless such instances are miniscule when compared to the population that stayed in the city for a significant length of time.

To conclude, breast implants have no significant impact on occurrence of cancer inside the body. At best, the carcinogenic agents are poisonous for rats but no connection in humans is evident.